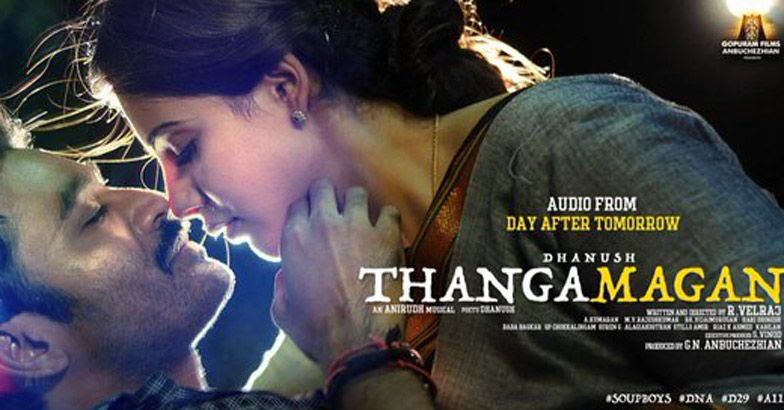 I’ve re-wrote the lyrics of Thangamagan Tamil movie songs into Telugu for ease of use. The movie was released on 18 December 2015, starring Dhanush, Samantha Ruth Prabhu and Amy Jackson. The movie was directed by Velraj and produced by G. N. Anbu Chezhiyan. Music composer for the movie was Anirudh Ravichander.