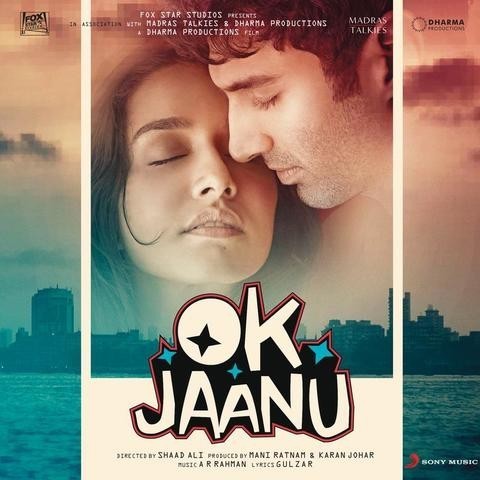 OK Jaanu is a Hindi romantic drama film released in 2017 and directed by Shaad Ali, and the story and screen play are based Maniratnams tamil film OK kanmani. This film was produced by Ratnam and Karan Johar under their banners Madras Talkies and Dharma Productions respectively. The film is a remake of Ratnam’s Tamil film O Kadhal Kanmani, starring Dulquer Salmaan and Nithya Menon.